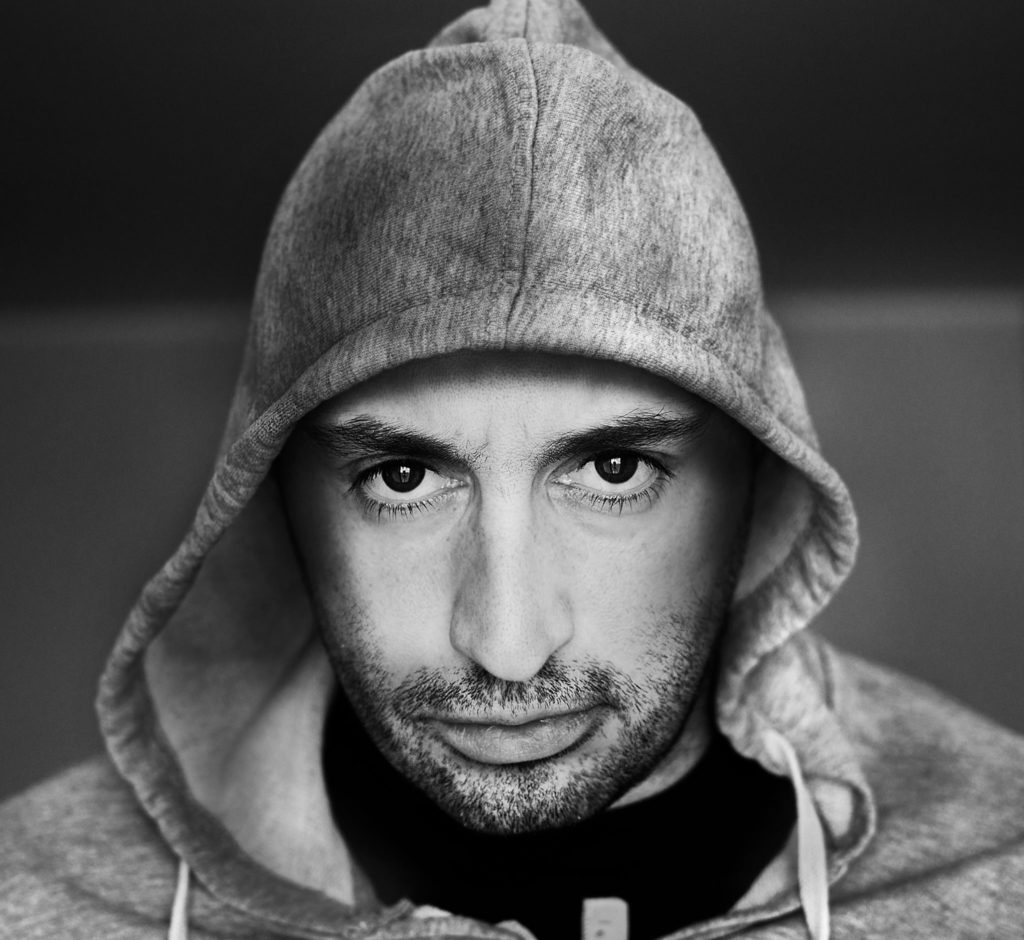 At first Tadej took up photography as a hobby. Gradually he began to get absorbed into expressing his own inner self. He defines his style through narrative in scenic photography. Later on he was captivated by fantasy compositions, made possible by the use of digital photography.

He does not display his work in serial form. Rather, each photograph stands as a single story. Thus the photo and its story shine out powerfully, while additional emphasis is given by the title as well.

Figure is the element present in many of his photographs, but never independently, always in correlation with the surroundings. In some of the photographs, in which the chromatic component is emphasized, we can perceive elements typical of commercial or advertising photography. Besides the figure, another element often appears in Tadej’s works: the motif of landscape or nature, which gives Tadej new inspiration for his work.

The photographs are characterised by richness of colours and they are defined by digital elaboration, thus they are close to fantasy photographs. A new image is created by combining various motifs and by generating sophisticated collages of singular parts.

The elaboration of photographs proves his mastery of digital media. With digital manipulation he achieves the desired visual image, the aesthetics and the relationship between art elements of photography. Among the latter the predominantly classical composition stands out considerably.

Tadej is successfully tackling the black and white photography in which the game of light and shade is clearly seen.